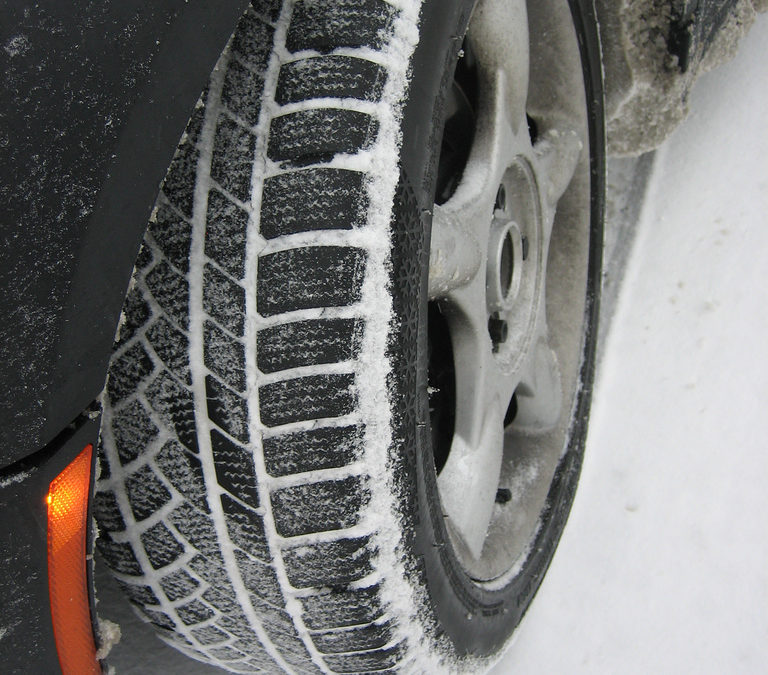 Yes, it´s that time of the year again. The leaves start falling to the ground and the weekends are spent at home watching Netflix on your very own couch. What does this all symbolizes? The winter is right around the corner. With only two months left until the New Year introduces itself to Vancouver and the rest of the world, it is time to put on some winter tires on that car of yours.
​

In general, there are three types of tires available:

They all do a good job, except when the temperature falls below the 7 ° mark. This is when you realize why different types of tires are necessary. The cold weather has the strongest effect on summer tires. In fact, when it get’s below 7° they are almost useless. With very weak grip and a braking distance that can be described as far from appropriate, the cold has negative effects on all season tires as well. Especially when it snows in Vancouver.

Not surprisingly, winter tires perform best under rough circumstances. Just the piece of mind that you will get by installing these on your car calls for a blanket and a nice cup of tea. As important as winter tires are, do not install them too early. Doing so will make them very weak. Consequently, they will lack effectiveness when they are needed the most. Also, some drivers make the mistake to put winter tires on but just two of them instead of all four. When putting on winter tires, makes sure you do all four. Don’t be cheap ;).

So what makes winter tires so special? The surface of a winter tire is designed to offer more friction. As roads during the winter time can hold more moisture and cause you to slip, the winter tire acts as a creator of friction. This helps you keep your car in control.
Also keep in mind that just because you have winter tires on, doesn’t mean you can drive 500 miles an hour. You still have to follow the speed limits and drive safe. In fact, you should always drive safe and keep your cool. In fact, read our article on road rage as well.
​
Legally, in British Columbia, drivers have to use the Mud and Snow (m + s) tires or the tires with the mountain snowflake symbol on from Oct. 1 until April 30. In Quebec drivers have to use the winter tires with the mountain snowflake symbol on from Dec. 15 until March 15. So make sure regardless where you live in this great country of ours, that you are protected and safe when going out for a great time.